Learn about Labor Day with our Fun Facts Quiz

Why do we celebrate Labor Day?

Most Americans think of Labor Day as the unofficial end of summer, a weekend filled with picnics, parades, camping, and sales.

Labor Day is also a time to honor the contributions of the working class and to acknowledge how hard they work to help America grow and thrive.

Back in 1882, many Americans were working long days in harsh and unsafe work environments for little money. Even young children were working! These unhappy workers joined together to create unions to speak out for the rights of all members. On September 5th of that year, about 10,000 of New York City's Central Labor Union workers took an unpaid day off of work to protest the poor working conditions. They marched from City Hall to Wendel’s Elm Park for a concert, speeches, and a picnic.

Most Americans, young and old, don't know much about Labor Day. Test your family's Labor Day knowledge and learn a few new fun facts by taking our quiz! 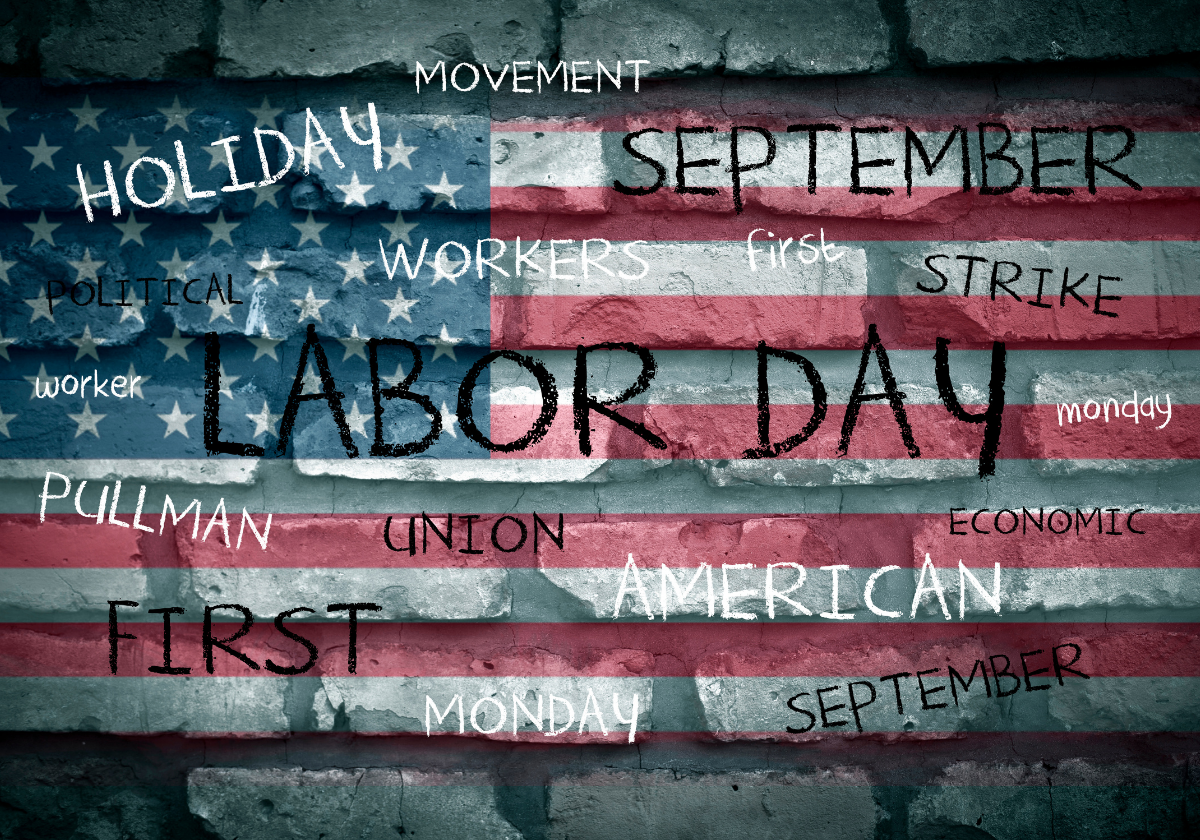 When is Labor Day celebrated?

Labor Day is always celebrated on the first Monday of September. That means it is what's called a "floating holiday", which doesn't always land on the same date each year. Ironically, the first Labor Day took place on a Tuesday.

Although President Grover Cleveland signed it into law on June 28, 1894, the true founder of Labor Day has yet to be identified. It is thought that Peter J. McGuire, co-founder of the American Federation of Labor, may have proposed the day in May of 1882. Others claim that the Central Labor Union's Matthew Maguire was the first to propose the holiday.

Which state was the first to officially make Labor Day a state holiday?

Oregon was the first to declare Labor Day an official state holiday in 1887. New York, Colorado, Massachusetts, and New Jersey soon jumped on board.

Labor Day is the third most popular holiday for barbecues. What are #1 and #2?

Which popular restaurant chain opened its doors on Labor Day?

The first Waffle House opened on Labor Day in 1955, in Avondale Estates, Georgia.

Which sport typically kicks off its season during the week of Labor Day?

99.44 percent of the time, the NFL plays its first official season game the Thursday after Labor Day.

Do other countries celebrate Labor Day?

Yes, but the rest of the world celebrates on May 1st and calls it International Workers' Day.