Did You Know? 5 Fun Sports-Themed Things for Kids to Learn this Week

You've probably seen your fair share of football and basketball games, but have you ever heard of parkour tag, 360ball, or sepak takraw? Believe it or not, these are all sports too. Check them out on YouTube... you'll be so glad you did!

Here are five other fun sports-themed things to teach your kids this week:

Kick up the laughs a notch and dive right in with this sports-themed joke: 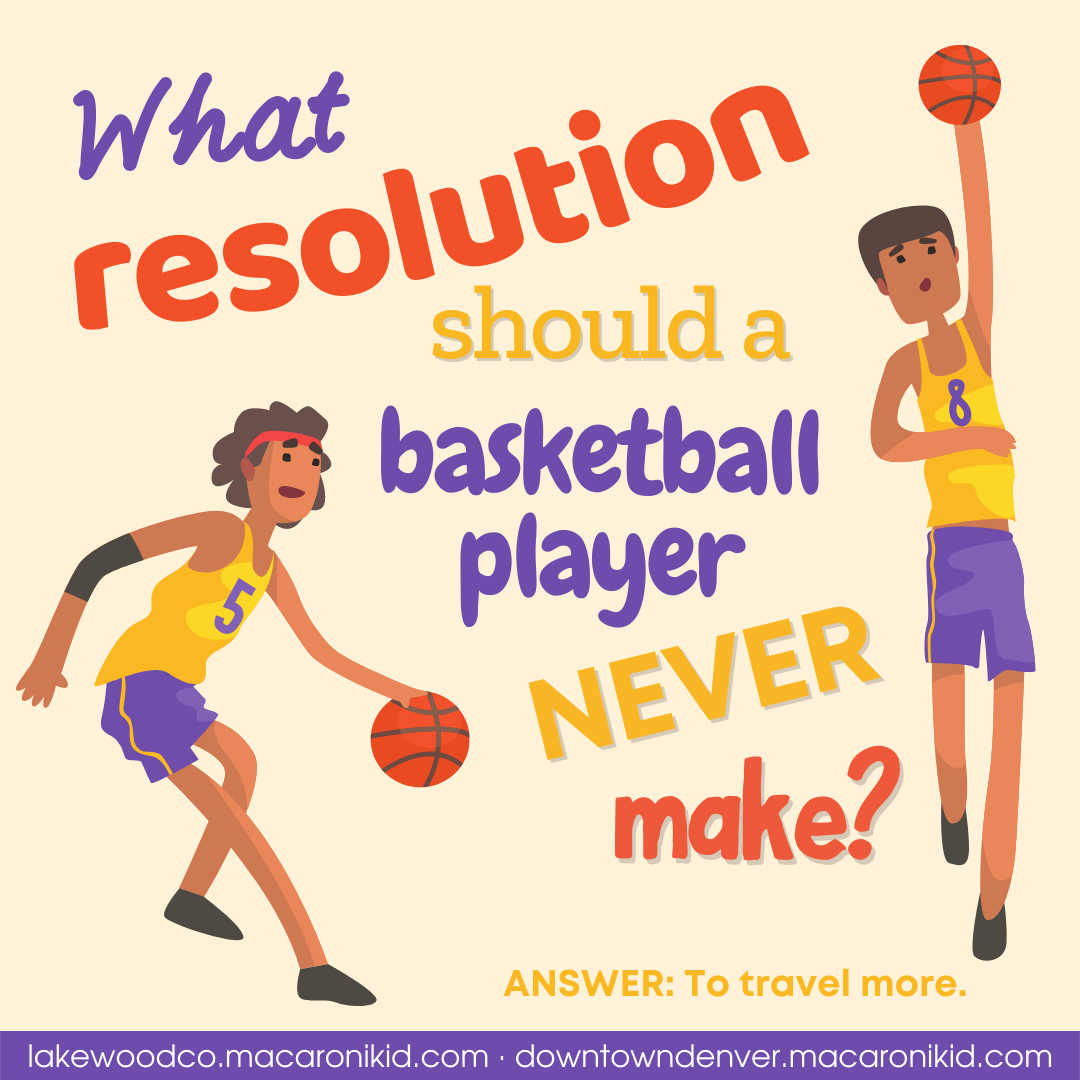 What resolution should a basketball player never make? To travel more.

How well do you know your favorite sports and the gear used in each? See if you can match ten pieces of athletic equipment with their correct sport: 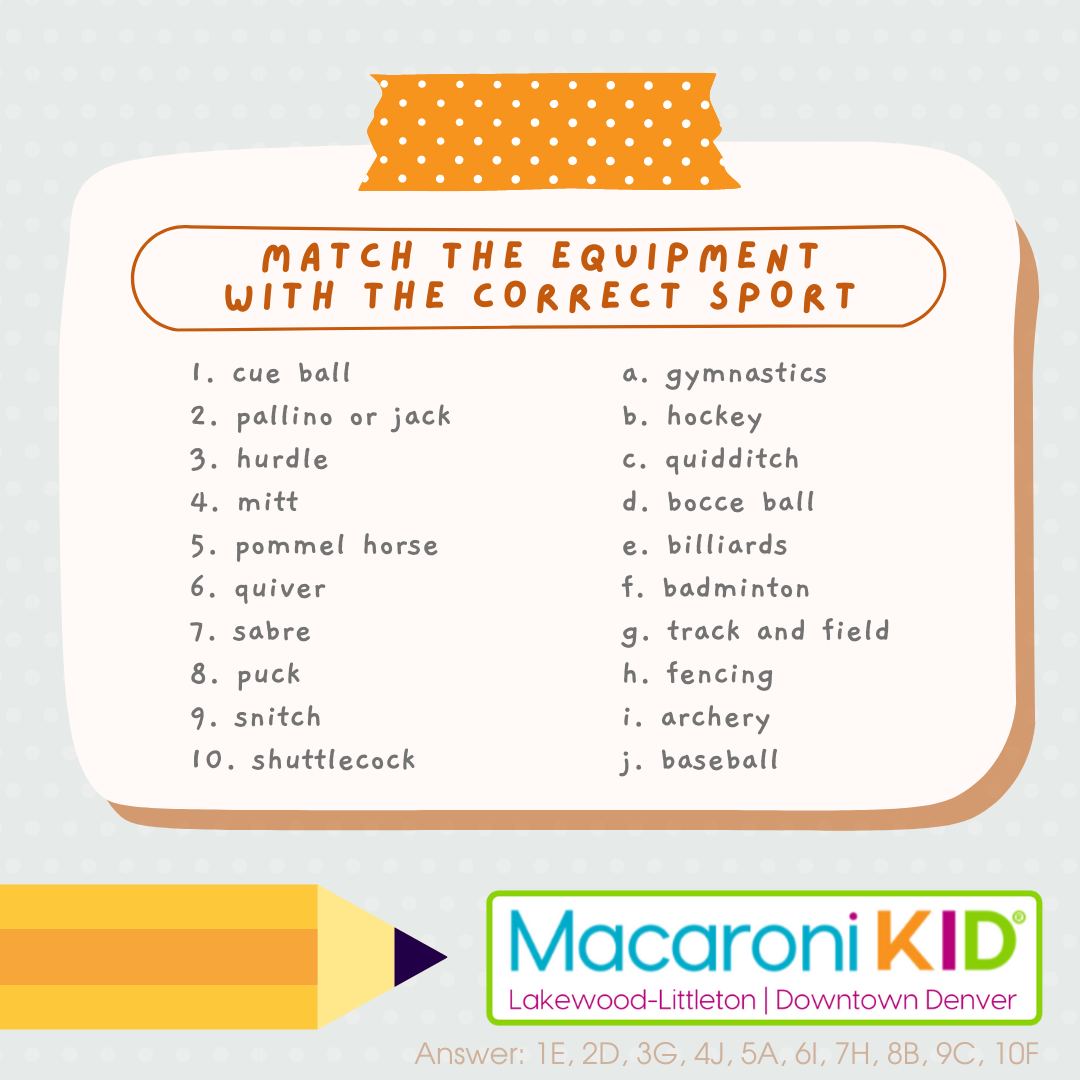 Even some of the most well-known sports use equipment with unusual names. Archers use quivers to carry their arrows, bocce ball players try to aim as close to the pallino as possible, and gymnasts perform tricks on pommel horses.

Get your head in the game with a fun rebus puzzle. To solve a rebus, consider not just the words, but the placement, size, color, and quantity of everything within the box (and sometimes just outside the box!) when trying to decipher the puzzle.

When was the last time you looked closely at a golf ball? Have you ever attempted to count the grooves (known as dimples) to see how many there are on the ball? Well, let me save you some time... 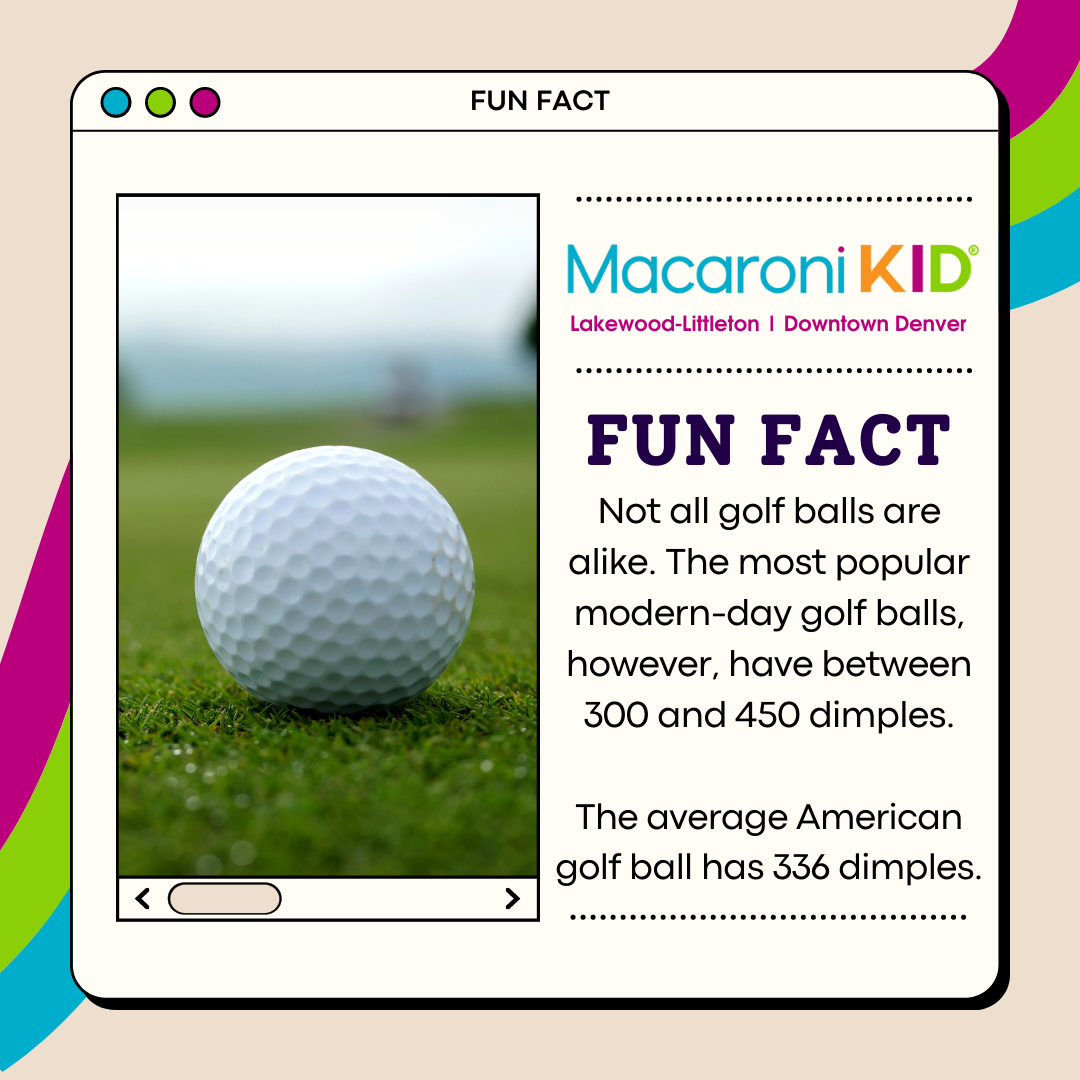 Did you know that not all golf balls are alike? The most popular modern-day golf balls, however, have between 300 and 450 dimples. The average American golf ball has 336 dimples. According to GolfMagic, the higher number of indentations on a golf ball, the higher it flies.

It is universally known that cheetahs are the fastest animals in the world, but have you ever thought about which animals run approximately the same speed as you? Let's find out! 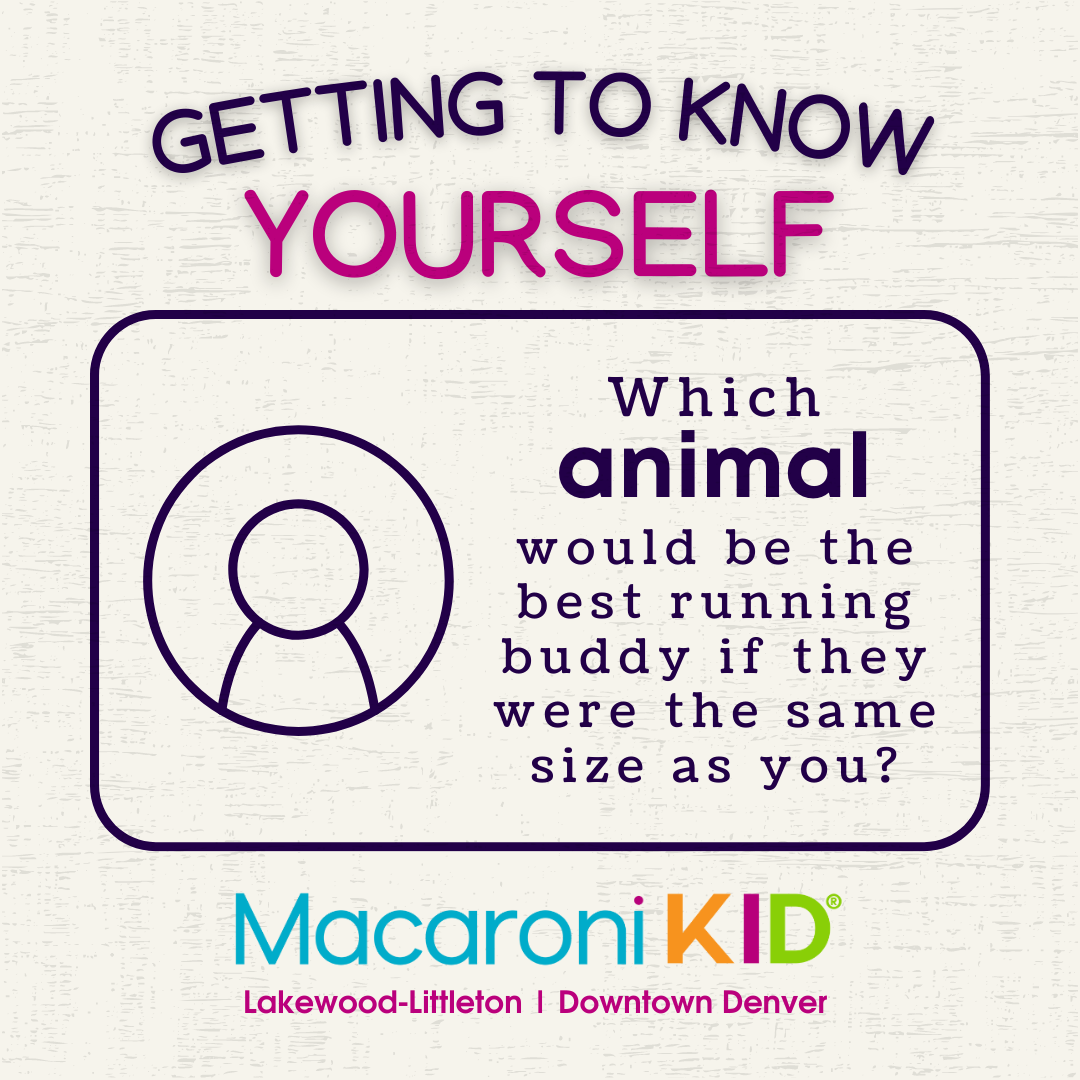 Which animal would be the best running buddy if they were the same size as you? A cheetah's top speed is approximately 80 miles per hour, but how fast would that feel if they were much, much taller? How about much, much shorter? Have some fun with the Speed of Animals interactive chart to figure out just how fast it'd feel for a coyote, ostrich, or garden snail to travel if they were your size. Then, look at the chart in a different way to see which animal you could catch if you were their size!

Example: If you're 5 feet tall and you run a mile just under 11 minutes, you could run alongside an African Bush Elephant at top speed.