Did You Know? 5 Moon-Themed Things for Kids to Learn this Week

On June 14, 2022, look toward to night sky and you will see the last full moon of spring. This particular moon has been traditionally called the Strawberry Supermoon and represents a time of great abundance.

According to folklore, a Full Moon can bring both good luck and bad luck. It is said that exposing a newborn to a waxing moon will provide the baby with great strength. On the flip side, many myths tell the tale of a Full Moon triggering the transformation of werewolves.

Below are five more moon-themed things to teach your kids this week.

Here's a simple joke for your down to earth friends: 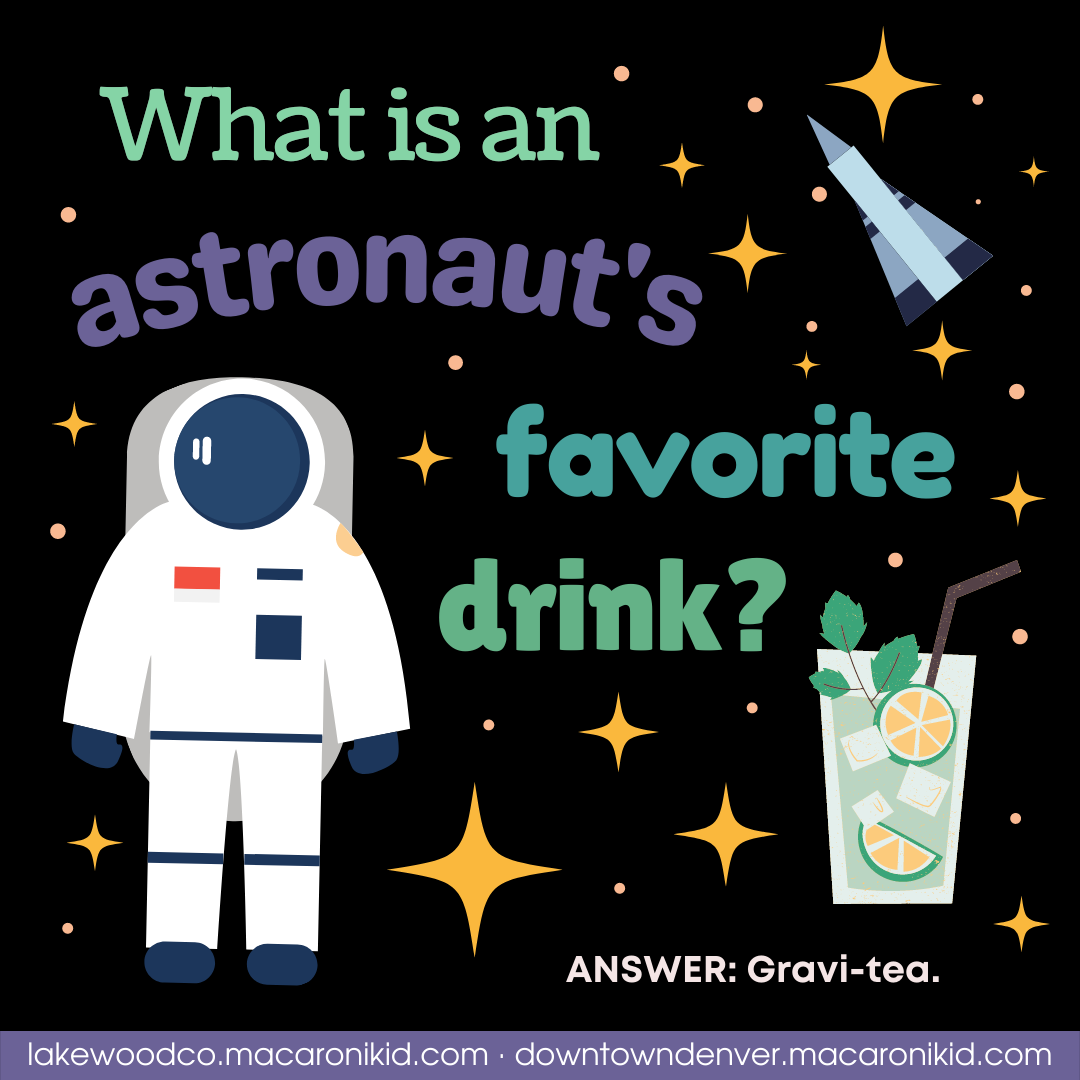 What is an astronaut's favorite drink? Gravi-tea. 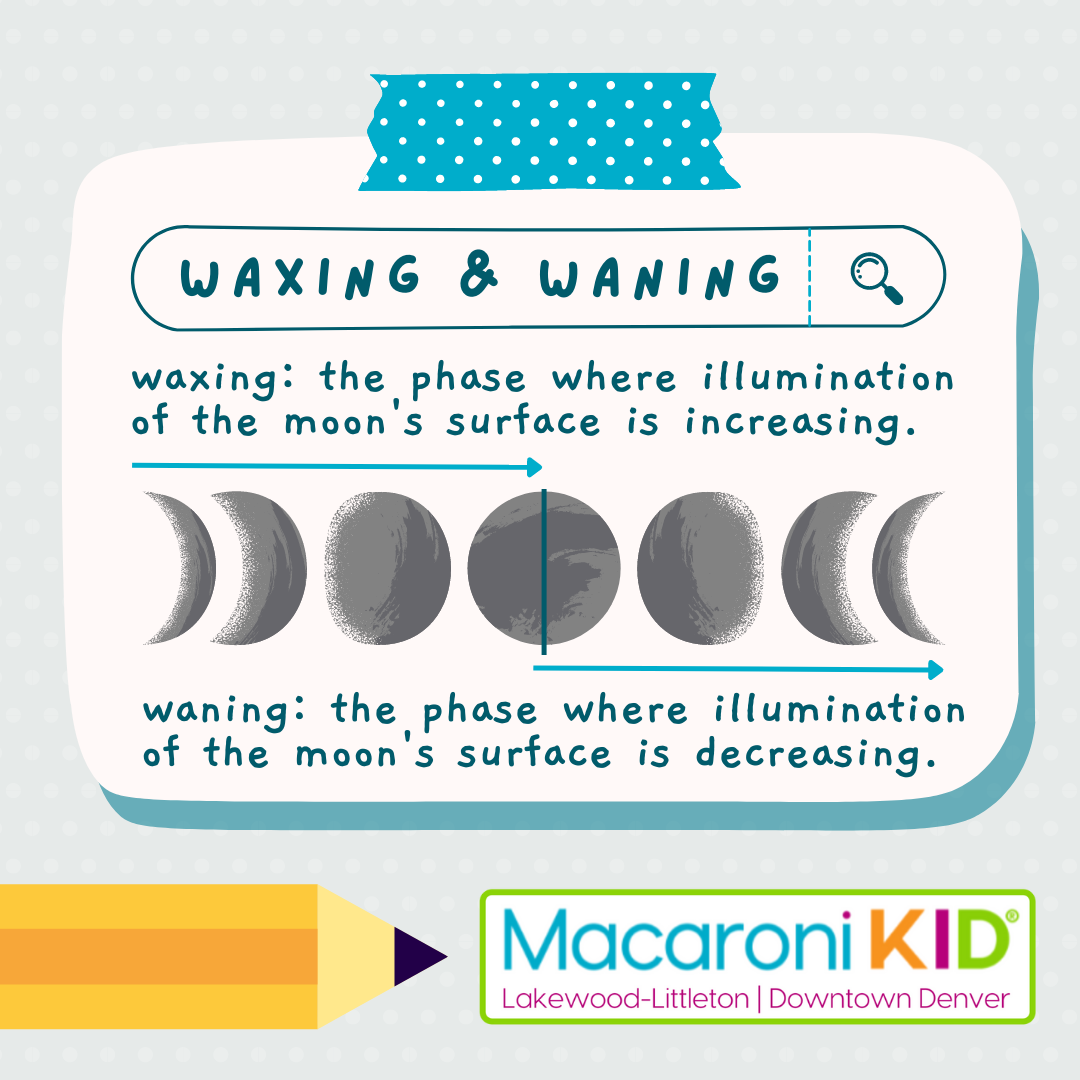 What does it mean if the moon is waxing or waning? Waxing and waning are terms used to describe the phases of the moon. As the moon's surface illumination increases from day to day, the moon is considered to be in the waxing phase. As the illumination decreases, our moon is in the waning phase.

"Once in a blue moon" is a phrase meant to explain something that doesn't happen often. A blue moon refers to the second full moon that falls in the same month. Experiencing two full moons in a single month is an infrequent phenomenon as it happens approximately once every thirty-two months.

Earth only has one moon, so it may be surprising to learn that some planets have multiple moons while others have none at all. 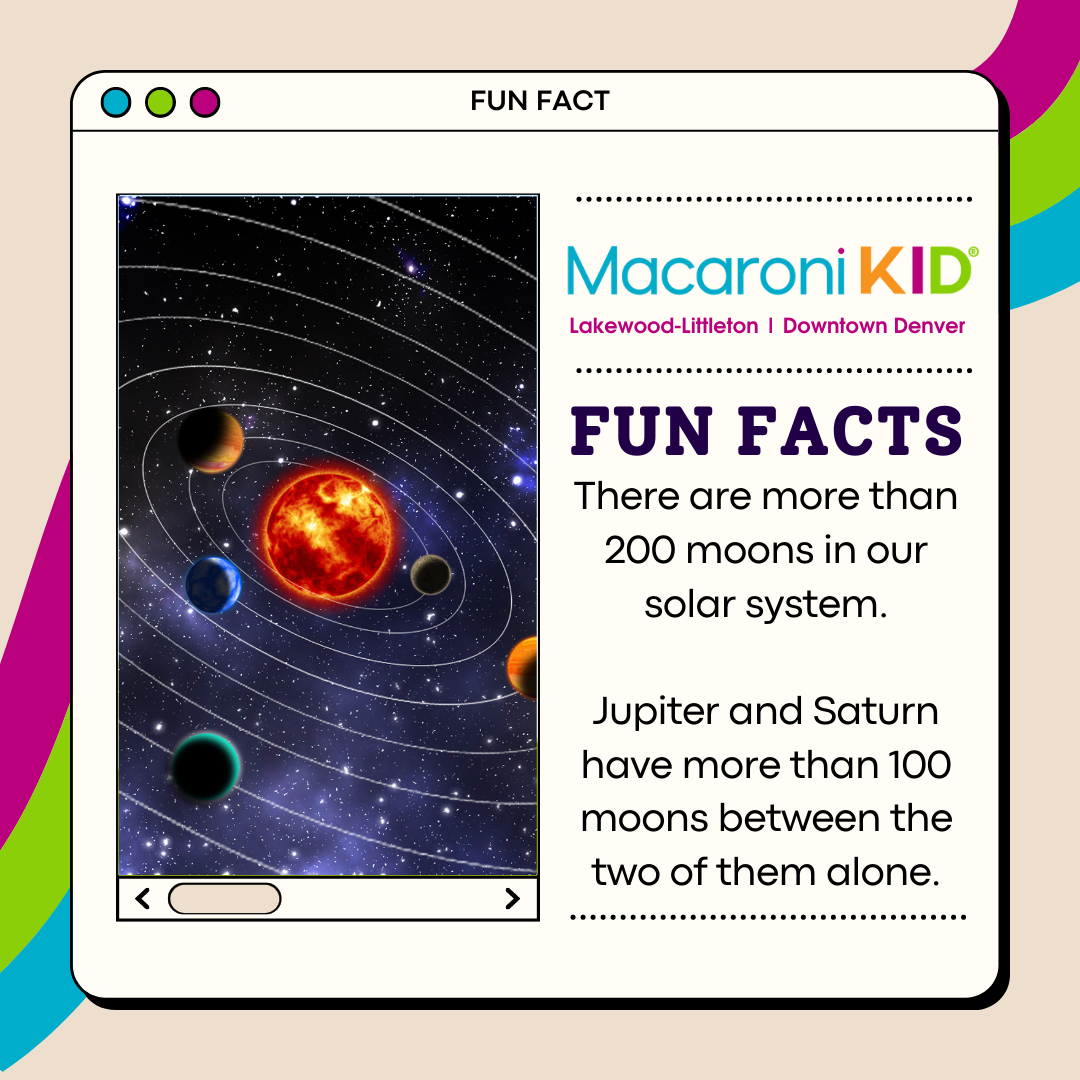 There are more than 200 moons in our solar system. Jupiter and Saturn have more than 100 moons between the two of them alone. On the contrary, Mercury and Venus don't have any moons at all. Learn more about our solar system's planets and moons from Nasa at solarsystem.nasa.gov/moons/in-depth. 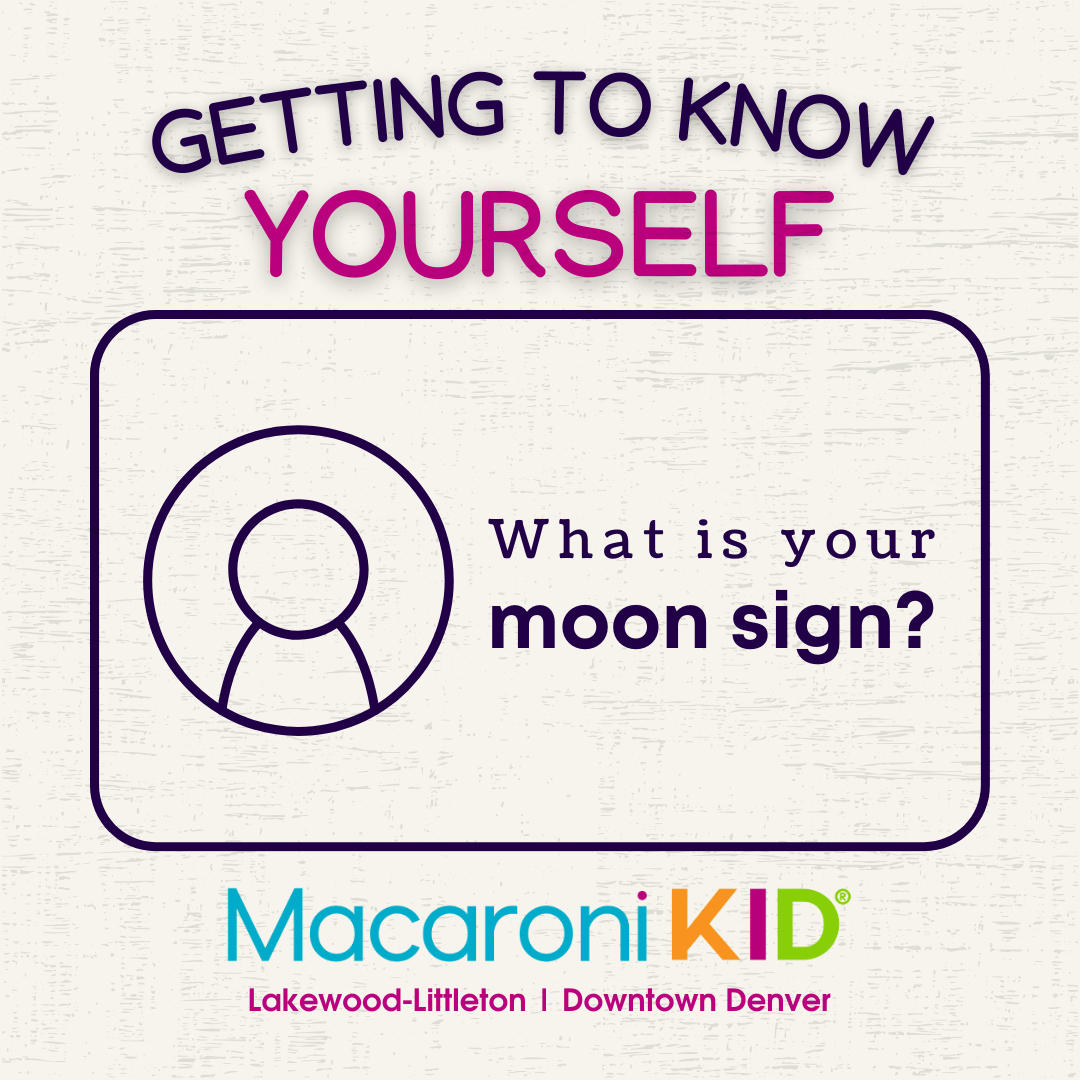 "Shoot for the moon. Even if you miss, you'll land among the stars." – Les Brown