Immersive King Tut: Magic Journey to the Light is a Must Do in Denver

Lighthouse Immersive, under the auspices of the Egyptian Council for Tourism Affairs, brings the most famous of Egyptian rulers, the Pharaoh Tutankhamun, to Denver in Immersive King Tut: Magic Journey to the Light. The exhibit is being launched to commemorate the 100th anniversary of archeologist Howard Carter’s discovery of the tomb of the legendary “boy king” in November 1922. Guests will be explorers on a magical journey as the Pharaoh Tutankhamun descends into the Underworld to defend the sun against the forces of chaos, bringing light again upon ancient Egypt.

Tutankhamun was an Egyptian pharaoh who ruled around 1332 – 1323 B.C. Taking the throne at about nine years of age, his short reign spurred the creation of some of the most important artworks in all of world history, and for many these mark the height of ancient Egypt's culture.  The discovery of the treasures in his tomb in 1922 by acclaimed archeologist Howard Carter changed the world dramatically in its view of ancient Egypt, archaeological discovery, and sparked a global fascination with ancient Egypt that continues to this day.  More than 5,000 artifacts were ultimately removed from the king’s tomb and are preserved in Egypt’s national collection.

Visitors will feel like they’re walking the halls and exploring the tombs of ancient Egypt.

Immersive King Tut: Magic Journey to the Light uses stunning visuals to tell the story of the Amduat, an important ancient Egyptian funerary text, thought to be the oldest known illustrated story, that was depicted on the tombs of pharaohs. State-of-the-art video mapping and ground-breaking animation bring to life the story of King Tut’s passage into the afterlife as he escorts the sun through the underworld each night to rise again victoriously each morning. 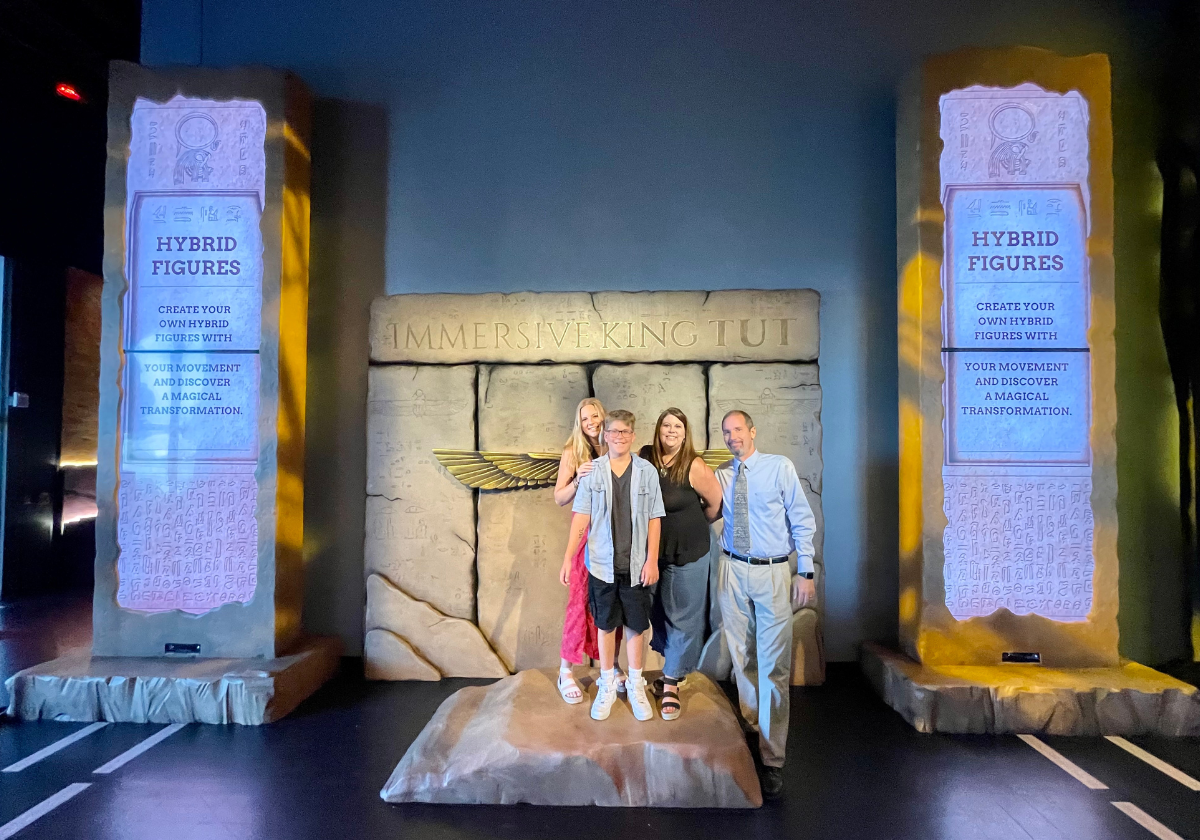 We had the chance to experience Immersive King Tut: Magic Journey to the Light as a family, and it was unlike anything we had ever experienced.

My favorite things about Immersive King Tut: Magic Journey to the Light

The new exhibit has the full support of the Egyptian Council for Tourism Affairs. “Immersive King Tut: Magic Journey to the Light highlights one of the most important elements of ancient Egyptian civilization, which is the journey of the deceased during the 12 hours of the night undertaken by the most famous kings of ancient Egypt, Tutankhamun” said Doctor Hazem Attiatalla, Egyptian Council for Tourism Affairs.

Get your tickets now! 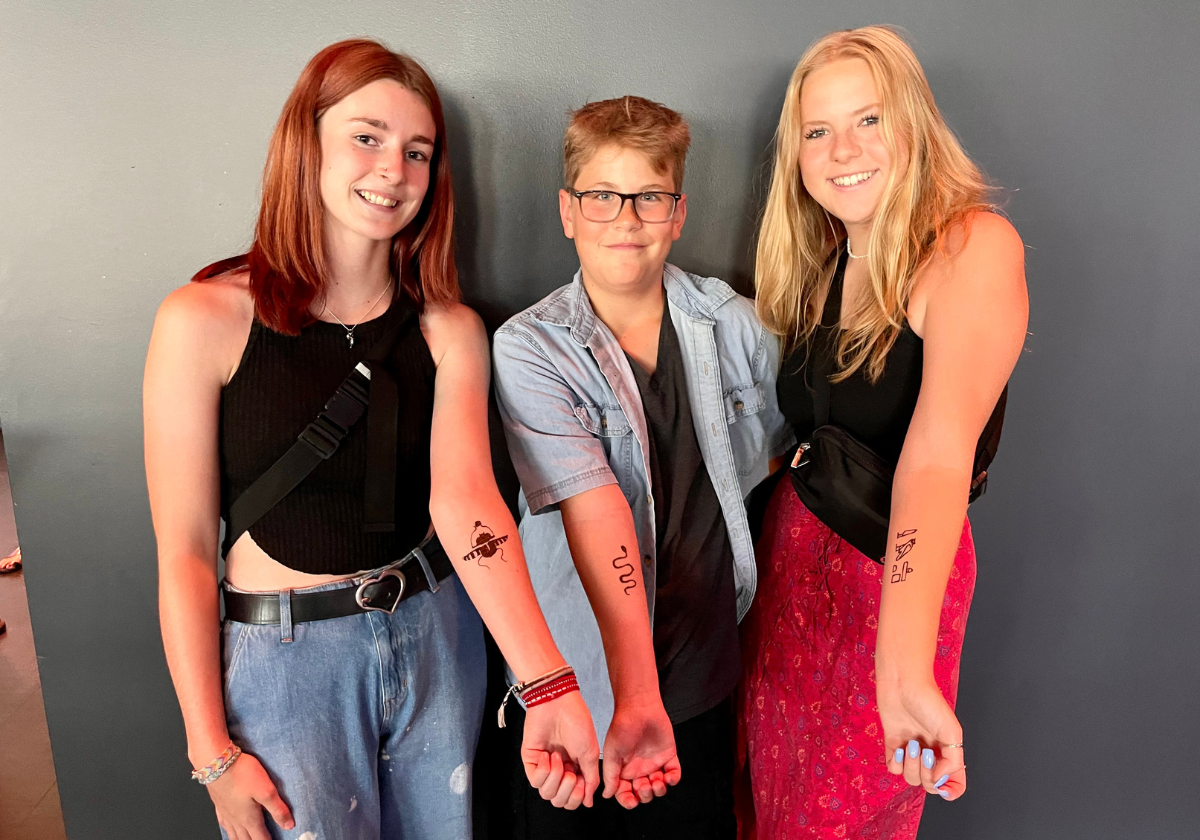 Since 2021, the company has opened or is opening 21 new galleries in North American cities including New York City, Los Angeles, Chicago, Dallas, Houston, Las Vegas, Boston and Denver, and is currently expanding into additional markets. To date, Lighthouse Immersive has sold over 5 million tickets to Immersive Van Gogh across North America, with Artnet calling it “one of the largest coordinated art phenomena of all time.”