Fun Facts About Apples... PLUS Where to Pick Them

September is prime picking season for apples in Colorado. Sure, they taste delicious, and an apple a day will keep the doctor away, but there are a lot of fun facts that we bet you didn't know about these fine fruits. Check out our favorites... and soon you'll be able to impress your friends and family with your apple knowledge!

PICK YOUR OWN APPLES IN COLORADO

Apple crops are often affected by the weather. Please call ahead to get a crop status before heading out on your own apple picking adventure.

You-pick apples and potatoes are available at this farm in Golden, which began as a backyard orchard. You will also find a resident beekeeper at Nelms Farm.

YA YA FARM & ORCHARD | Longmont, CO

Ya Ya Farm & Orchard is a century-old farm which uses natural and organic methods to grow crops. Reservations are required for apple picking.

Western Colorado's favorite farm boasts a variety of pick your own produce.

Pick your own Gala, Jonathan, Red Delicious, and Golden Delicious apples along with berries and pumpkins. Grab some fresh-baked pies and cobblers while you're there. 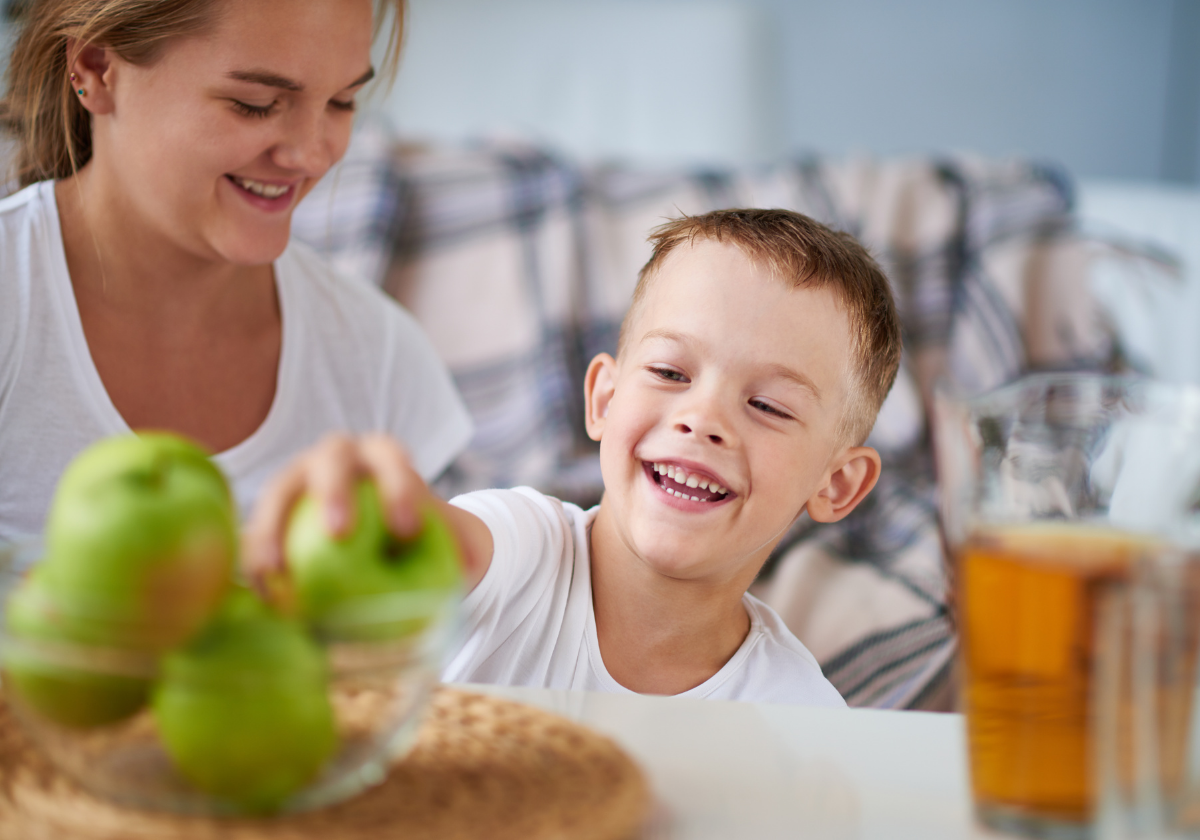 HAVE FUN AT HOME WITH APPLES

🍎 It's Apple Season! Two Fun Recipes To Spice Up Your Apples

🍎 Do You Know Your Apples? Apple Taste Test